Summer Vacation - at the iStudio 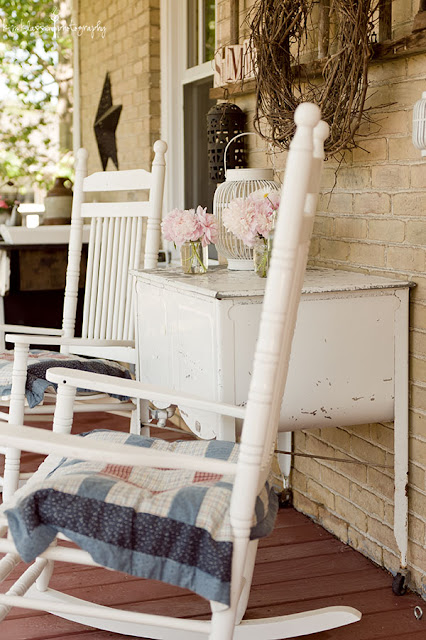 Photo by Paige
Inspired by Paige's amazing photo - which for me illustrates the freedom and joy of summer - I've decided not to give you any homework this week.  Instead, I've put together a Summer Mix just for you.  I've filled it with songs I know you'll hear all over the airwaves this summer, some I hope you'll hear, and some you probably won't hear on the radio - but should!
There is something about summer music that always makes me happy - I hope this list is one you can turn on while you do housework, on a road trip, while you enjoy a BBQ with friends and family - all the things that make summer great.
Posted by Jamie at 8:00 AM 12 comments:

Red and Blue With White 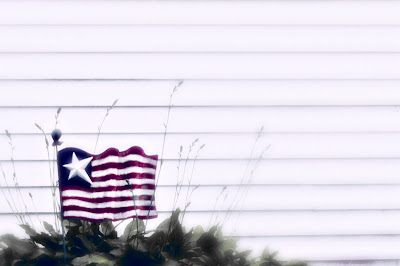 Just some red and blue to add to the white.
Just because it's fun!
Posted by Marcie at 6:00 AM 4 comments: 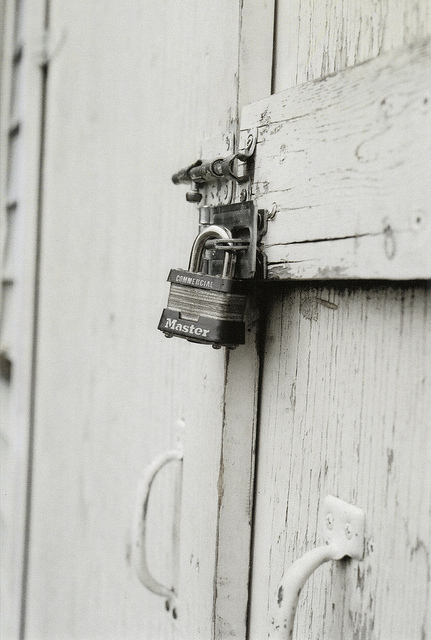 white as a ghost 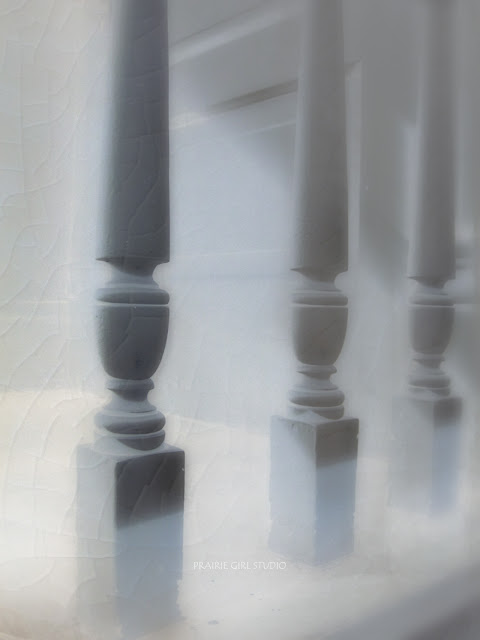 it had begun to be present to him after the first fortnight,
it had broken out with the oddest abruptness, this particular wanton wonderment:
it met him there--and this was the image under which he himself judged the matter,
or at least, not a little, thrilled and flushed with it--very much as he might have been met
by some strange figure, some unexpected occupant,
at a turn of one of the dim passages of an empty house.
the quaint analogy quite hauntingly remained with him,
when he didn't indeed rather improve it by a still intenser form:
that of his opening a door behind which he would have made sure of finding nothing,
a door into a room shuttered and void, and yet so coming,
with a great suppressed start, on some quite erect confronting presence,
something planted in the middle of the place
and facing him through the dusk.
~ henry james the jolly corner
.

let your little light shine
.
Posted by Prairie Girl Studio at 6:00 AM 6 comments:

Email ThisBlogThis!Share to TwitterShare to FacebookShare to Pinterest
Labels: aeleen, prairiegirl, white as a ghost

love floats by
by lucy.loomis
Posted by dbalyoz at 1:00 PM 4 comments:

An Invitation to Begin {White} 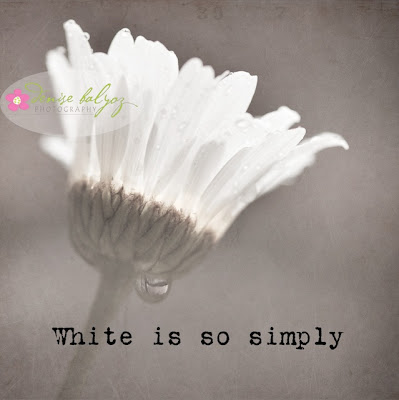 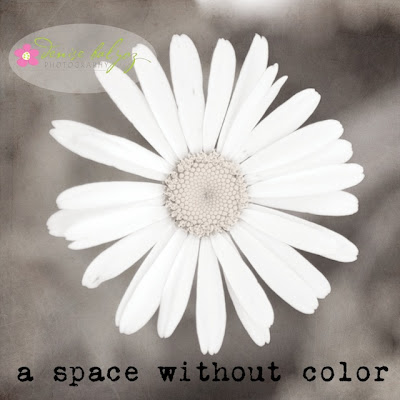 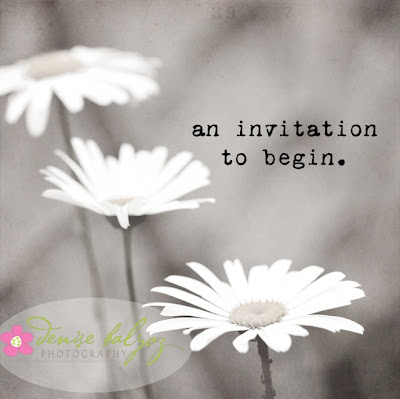 celebrating shades of white in these lovely shops . a natural choice

[ click on photo/link to be directed to the ETSY shop]

blessings . see you next sunday 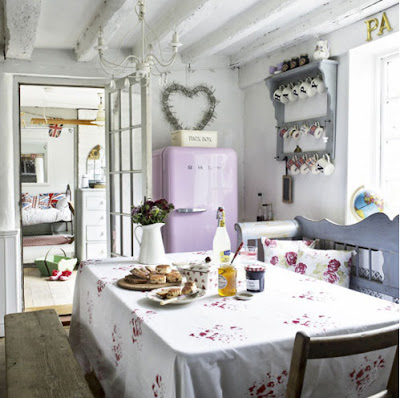 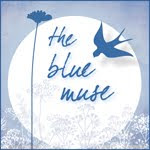 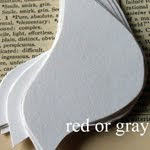 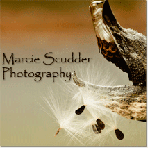 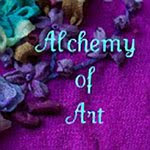 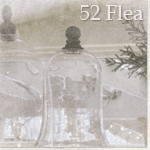